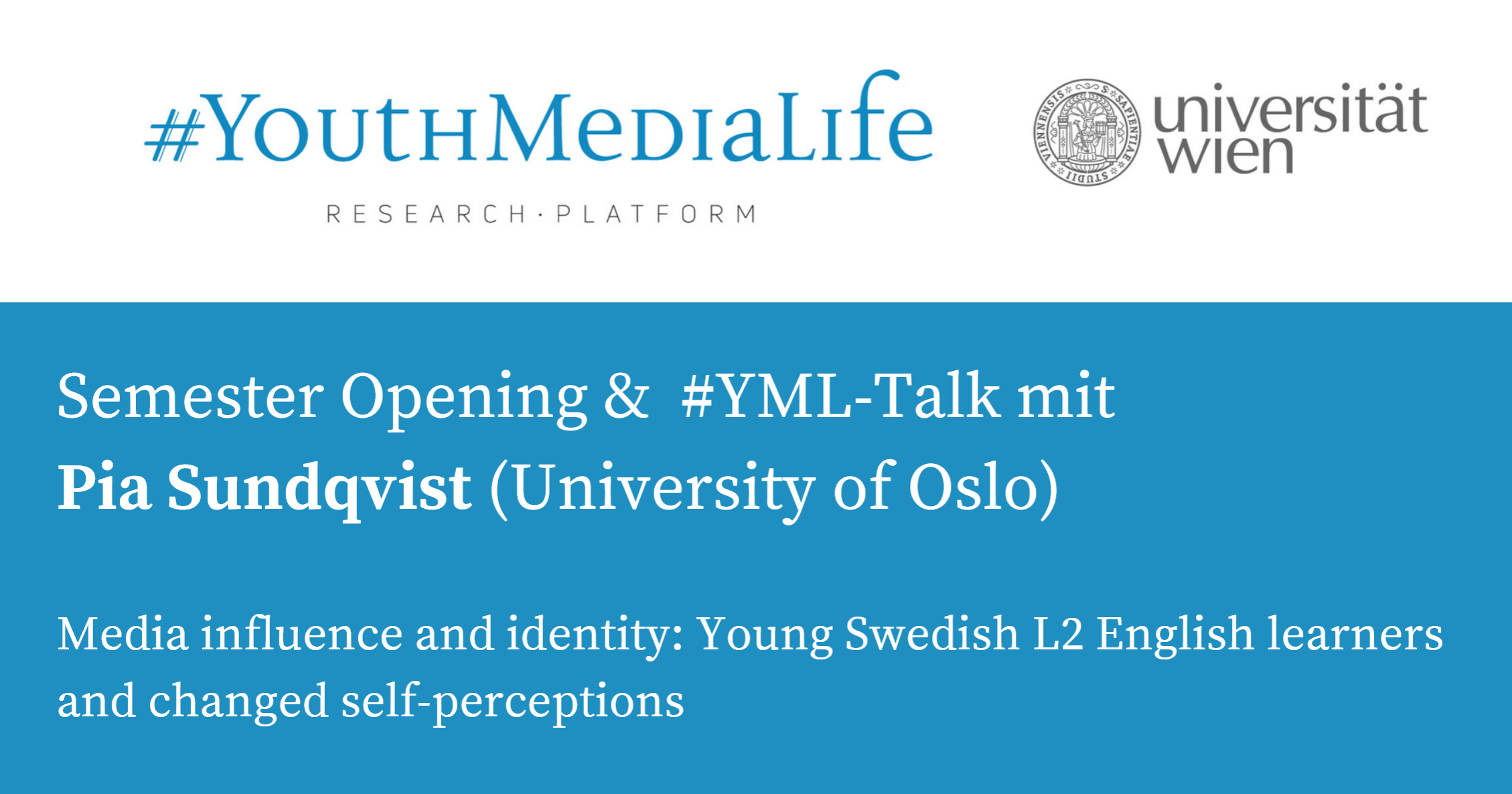 In this talk, keeping the goal of #YouthMediaLife in mind, I will draw on research on extramural English and what it has taught us about the informal learning of English in out-of-school settings on the one hand, and the crucial role of media in the lifeworlds of young people on the other. Extramural English (EE) refers to ‘English outside the walls of the classroom’ in activities such as listening to music, watching streamed media content, and online gaming. EE activities are always initiated by the learners themselves, generally for the purpose of entertainment. However, both incidental and intentional (and online and offline) learning of L2 English is covered by the concept. Based on survey and interview data collected over a decade, I have had the opportunity to examine some learners’ EE and media engagement from middle school until the end of lower secondary school. In my presentation, I will let some of their voices speak to the audience. It will become clear how former learners of English have turned into daily users of English who, contrary to popular belief, demonstrate advanced English knowledge – not least thanks to their consumption of English media, according to themselves.